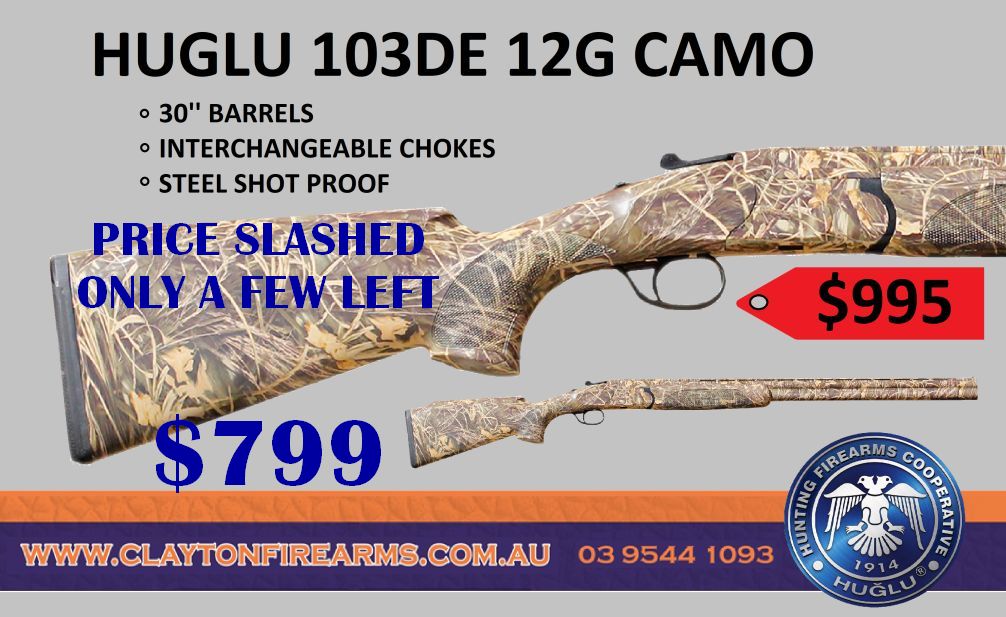 Back to: Lithgow Crossover

The stock includes an integral molded trigger guard and butt hook for improved prone hold, and is made from the same injection molded nylon as the new F90 rifle developed for the Australian Defence Force (ADF).

Each military grade steel barrel is cold forged and manufactured on the same machine at Lithgow that makes barrels for the ADF’s Austeyr rifles ensuring their outstanding accuracy.

Lithgow Arms is a brand built on 100 years of weapons expertise at the small arms factory at Lithgow, NSW.

Since 1912, Lithgow has proudly supported Australia’s soldiers on battlefields around the world. From Gallipoli, Fromelles and Pozières to North Africa, Borneo and Kokoda, and from Korea, Malaya and Vietnam to East Timor, Iraq and Afghanistan, Australian troops have carried weapons made in Lithgow.

From the .303 and SLR to today’s Austeyr SA2 and the future EF88, Lithgow represents a unique heritage – the home of small arms in Australia.

A CENTURY OF EXPERTISE

Originally conceived as a factory to make and support weapons created elsewhere, over recent years Lithgow has evolved into a true small arms designer and manufacturer.

The Lithgow Arms team includes local experts plus people with international experience from some of the world’s most renowned arms manufacturers, as well as former military personnel.

All this means the team now designs new Australian weapons for military and civilian markets – along with the LA101 CrossOver, the innovative EF88 rifle is being developed for the Australian Defence Force, while the export F90 version has captured attention around the world.